Why compromise is bad for your marriage…(Weddings & relationships Part #3) 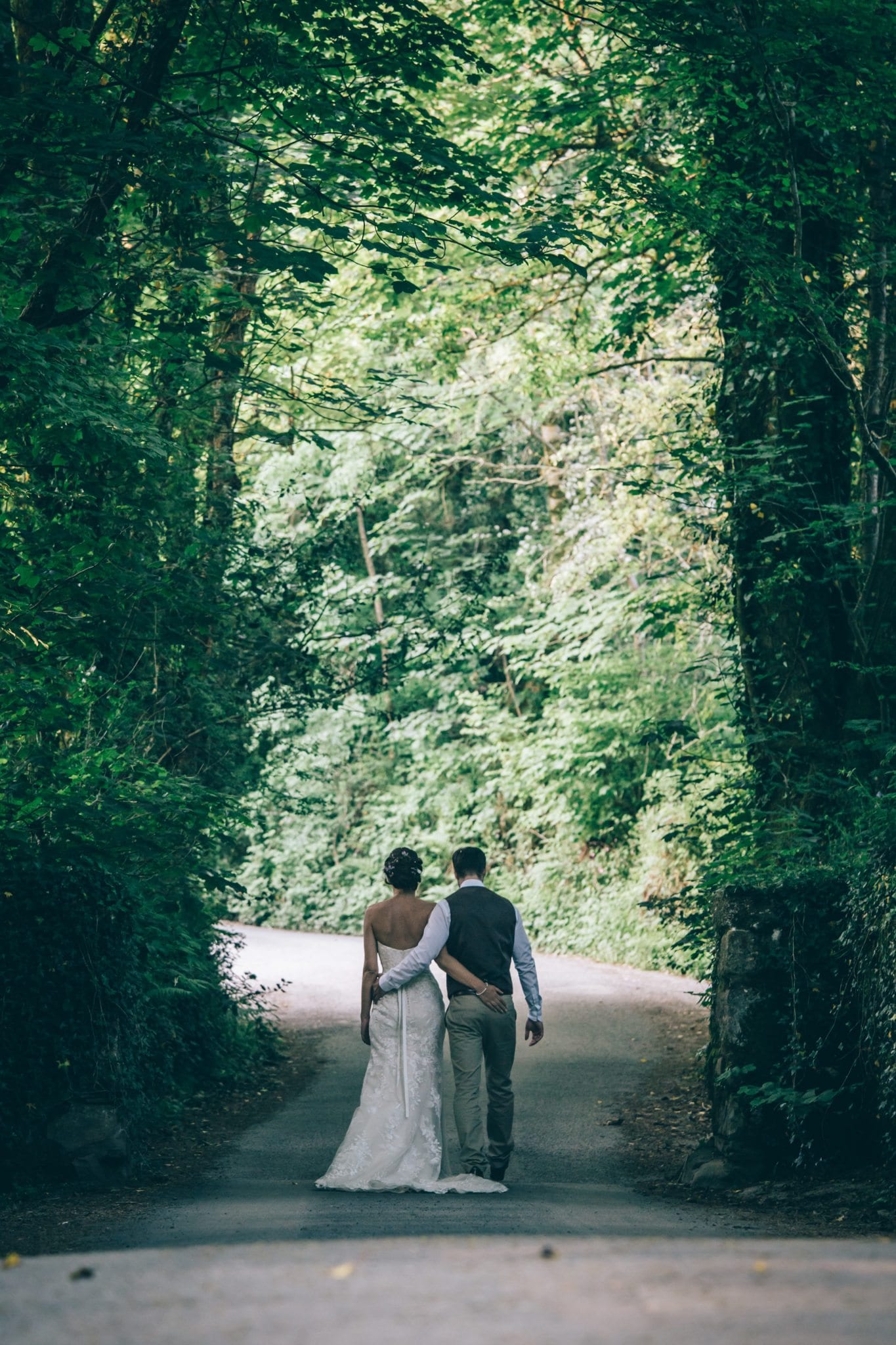 Compromise in marriage.  I think it’s a bad thing.  Whaaat?!  Isn’t that what people tell you marriage is all about..?  Isn’t compromise essential for a happy relationship? 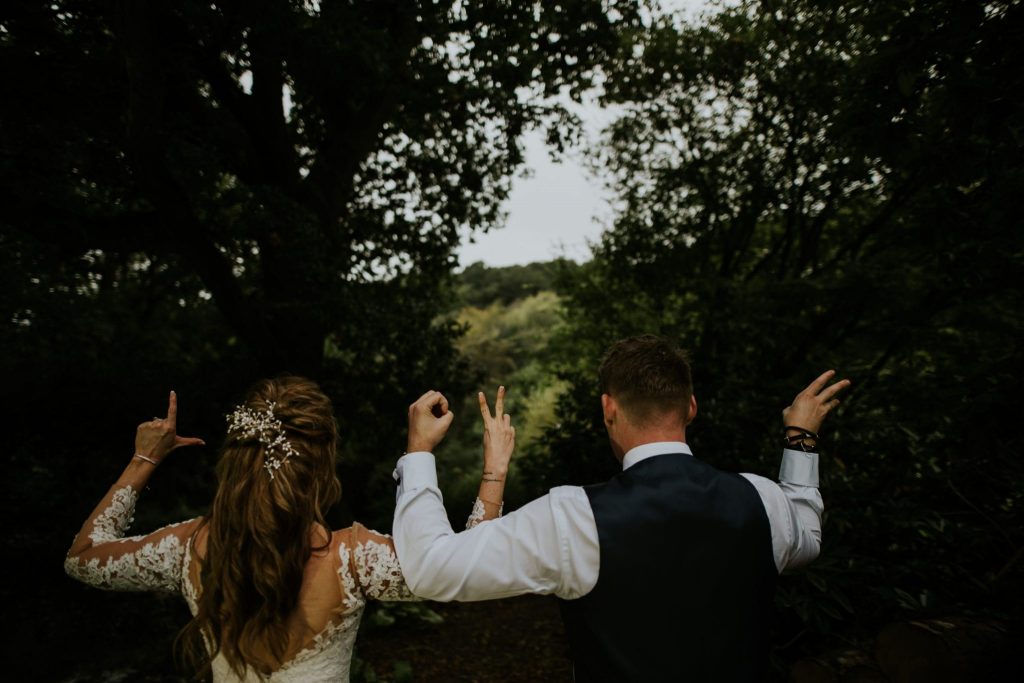 I don’t think so.  But not for the reasons you might think. I’m all for a harmonious marriage, it’s one of the most important goals for a marriage imo.  So why do I think compromise doesn’t have a place in marriage?

I’m sure you’ve experienced this yourself or been on the receiving end of it.  If you’ve been in a disagreement and you’ve ended up compromising, it doesn’t leave you with a good feeling does it? If you’ve always wanted a videographer for your wedding and you compromise on it for budget, you don’t feel good.  And if you trade off with your partner so you don’t get the videographer and they don’t get the live band, you both feel bad! And sometimes that feeling doesn’t go away.  If you get into another disagreement about something else, you’re going to remember the compromise you made before and either dig your heels in or compromise again and feel like a doormat.  Neither of those is good.

That’s because a compromise in marriage is actually a sacrifice. When you sacrifice something, you give up something you value and that rarely feels good.  If someone makes a sacrifice in a relationship, they generally (even subconsciously) expect a payback or reward for it later, “I did this for you then, so you need to do this for me now”.  If that payback doesn’t materialise, you’ll feel resentful, of course you will.  And if you do get the payback, how do you think the other person feels now?  They had to payback for something that had nothing to do with the current discussion so maybe they start to feel resentful and on it goes.  Not a harmonious situation. 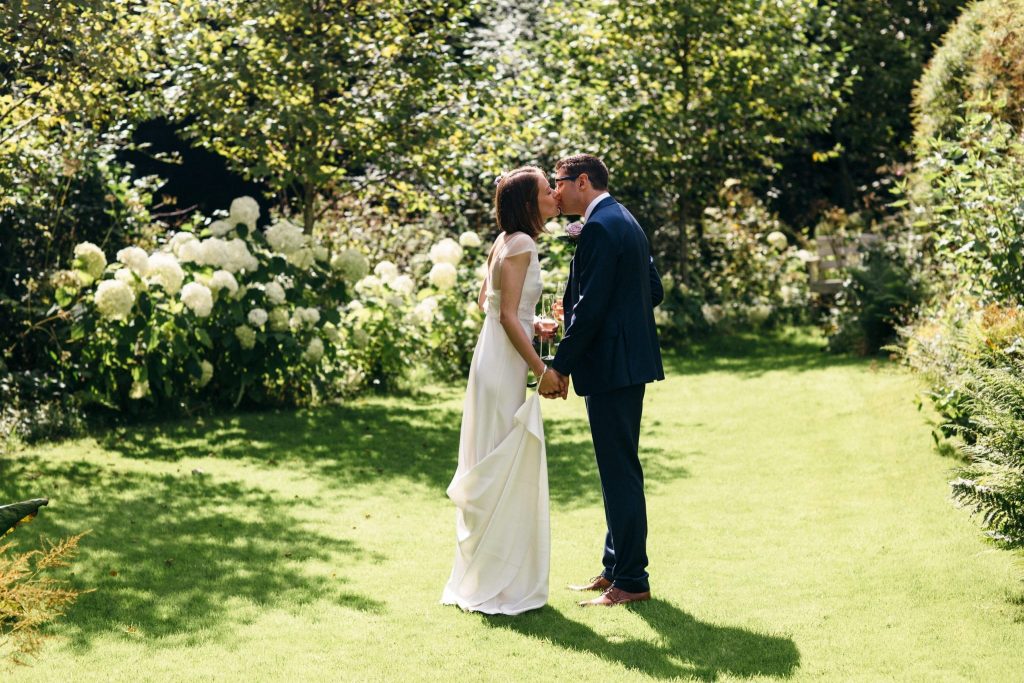 So compromise in marriage (or rather sacrifice in marriage) breeds resentment.  That doesn’t sound good for a relationship does it?  And resentment is a dangerous thing, it’s corrosive.  It eats away at the relationship and if something corrodes enough, in the end – it breaks.  If you compromise too much, eventually it could destroy your marriage.  We’ve all heard about the spouse who had a child because the other person wanted one or the spouse who gave up a promising career to follow the other’s job.  It’s not what you do that’s the issue, it’s how you feel about it when you do it that counts.  The minute you feel a squeak of protest inside, that’s the sign that you’re compromising/sacrificing.  Be wary, because the bigger your sacrifice now, the bigger payback you’re going to expect down the line and you could be setting your relationship up for resentment. Make sense?

Start to become aware of when you or your fiance might be compromising in your wedding discussions.  Identify those issues and keep them in mind.  Don’t act in haste!  In my next post I’ll give you my top strategy for how to avoid compromising/sacrificing, keep harmony in your relationship and navigate your wedding planning without melt downs. 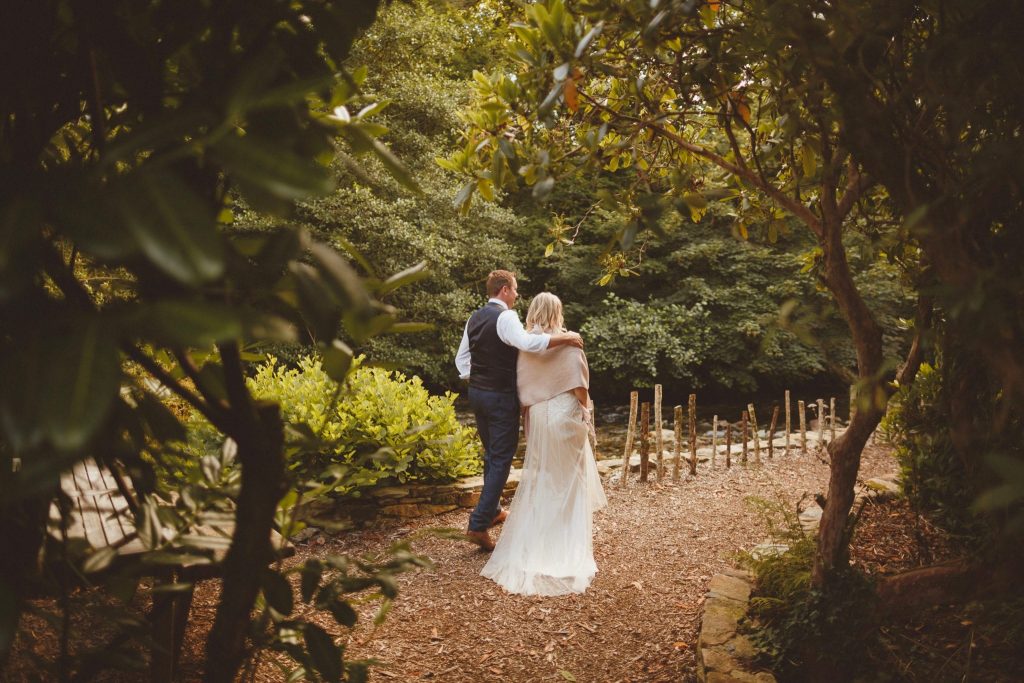 You can read the first post in this series about why wedding planning will change your life forever.

If you have any questions about anything wedding, you can always email me at nicola@lowergrenofen.co.uk