our first 2018 summer wedding film is in… 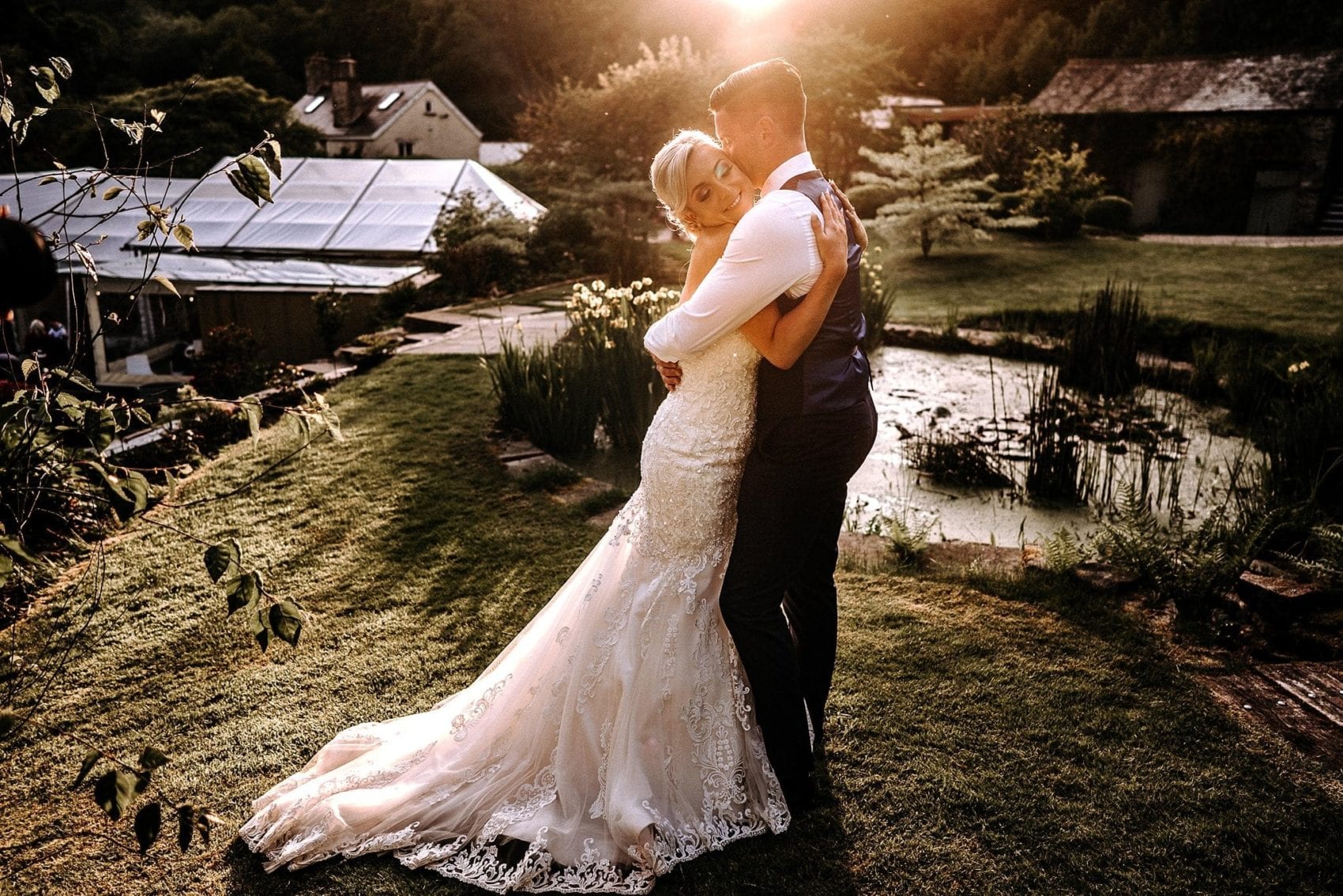 We do love a wedding film at Ever After.   We’ve got a couple of dedicated film pages here on the website.

We’ve got a youtube channel too and you can access most of our films there, we’re in the process of uploading all of them which take (a lot!) of time.

We’re excited to get the first of our 2018 wedding films in.  Shot by Charlotte Dart here in May, she’s captured the glamour and style of Charlotte and Matt’s wedding on a beautiful late Spring day.  Arrival drinks up at the top ponds, the ceremony in the barn with guests sat outside, drinks reception on the lower lawns followed by the wedding breakfast in the marquee.  Music and dancing in the evening – the perfect English garden wedding.

Research apparently shows that post-wedding it’s the one thing couples wish they’d booked if they didn’t have it.   Wedding films have come a long way since the long chronological videos of the ole days when you’d get a video of an hour or more which was just a record of what happened on the day.  Now you’re getting a lot of commercial and TV film makers moving into wedding films and they’re bringing their artistic and creative skills into the industry which is great.  Drone footage adds another dimension to wedding films too.  Some wedding film makers have their own drones or you can hire in a separate drone supplier.

So, are you having a wedding film? If you’re still on the fence about hiring a film maker, what are your doubts?