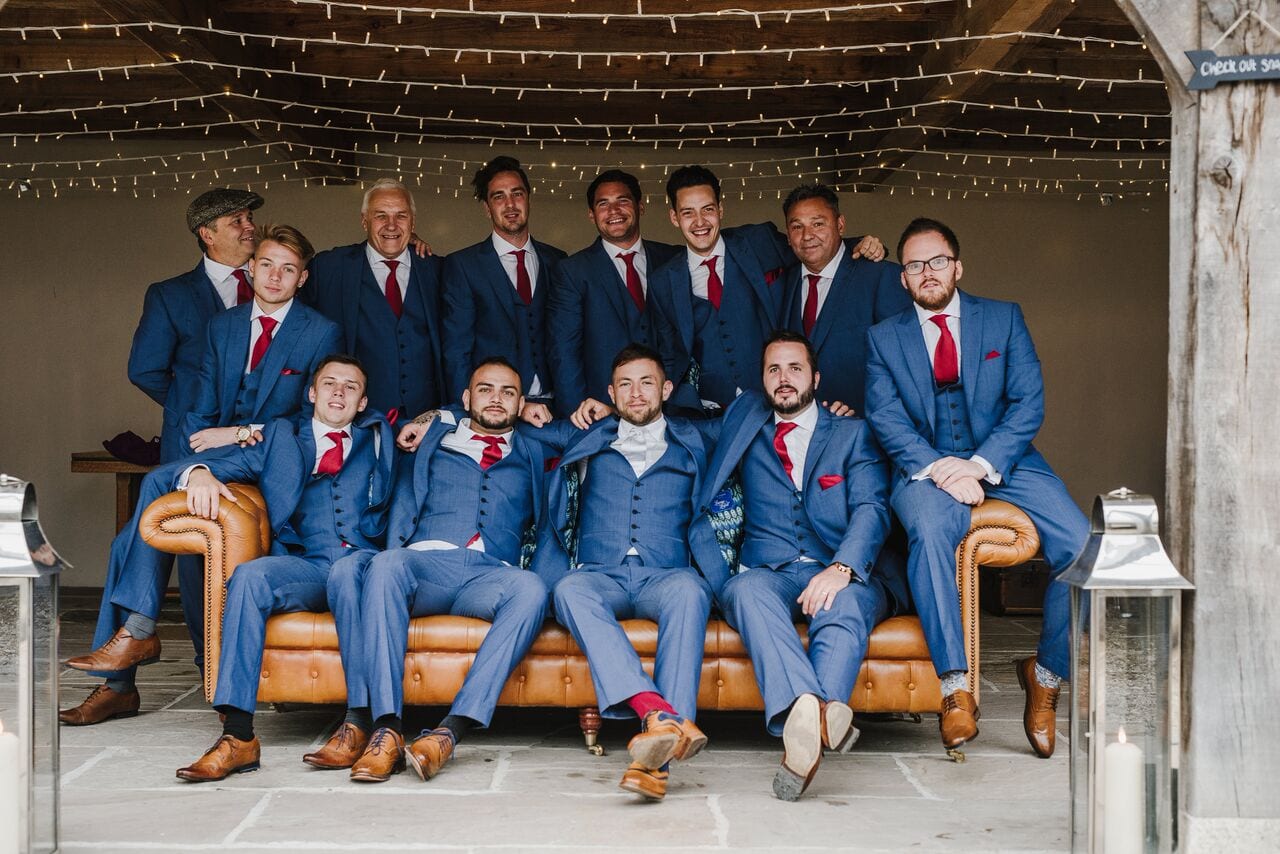 I don’t know what’s more difficult, organising the men or organising the women? I’ll leave that for you to find out… But here are a few tips to help finish off your wedding fashion task. Your photos are going to look fab.

Getting the men’s outfit colours right is more important than it might seem. You want them to at least coordinate with you & your bridesmaids, even if they don’t exactly match (although that does look cool). Basically, what you want to avoid is clashing colours. If you’re going for fuchsia pink bridesmaids, then I’d avoid red ties for the men. Likewise, navy blue bridesmaids and jet-black ushers’ suits probably won’t end up complimenting each other. You get the idea… 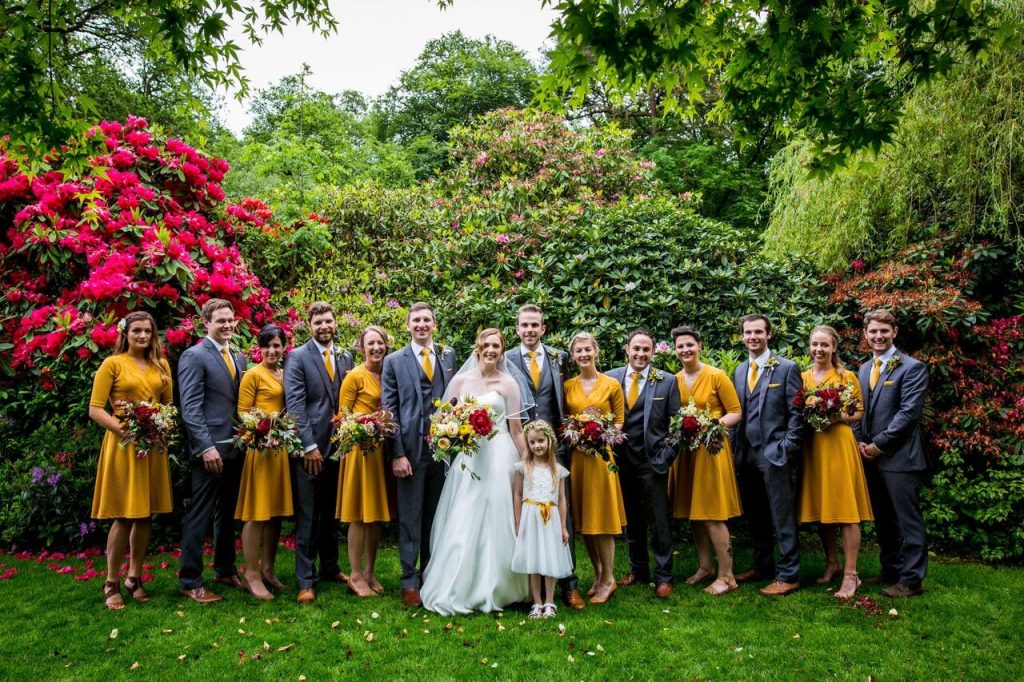 Keep it casual or go all out?

The norm for men at weddings used to be the ol’ top & tails. A traditional and sophisticated look, that is the epitome of smart. Weddings have changed a lot and nowadays (especially at Ever After) anything goes. We’ve had the super smart, the super cazh, and (mostly) the somewhere-in-between.

It really is about personal preference, and what you want your wedding vibe to be. Also take into consideration what your dress is like, as an uber casual bride next to a groom in a top hat and 3-piece suit might be a bit of a contradiction (and vice versa).

The Groom and The Men

Now, here’s a question. Does the groom wear the same as his ushers, or something a bit different? A bride looks completely different to her bridesmaids on the wedding day, so should that be the same for the groom? Not usually. A different tie colour is the most popular choice, and sometimes a different waistcoat. But mostly, the groom will look like his guys. 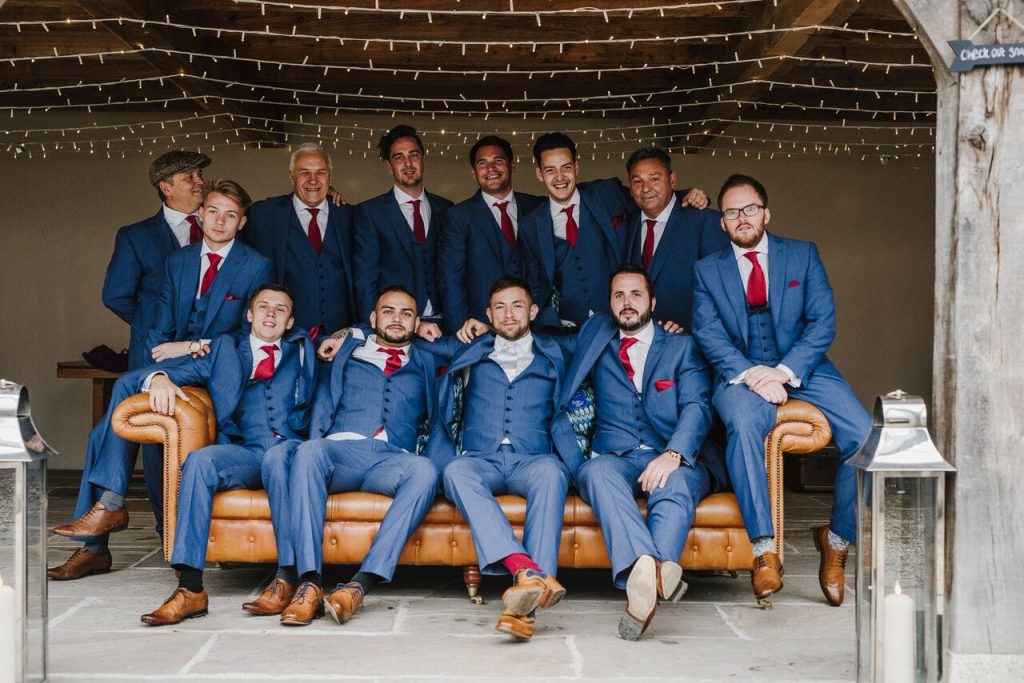 So that concludes the wedding fashion series. I hope you’ve found it helpful! For more photo inspiration, check out our wedding gallery page.