reasons to have a wedding film 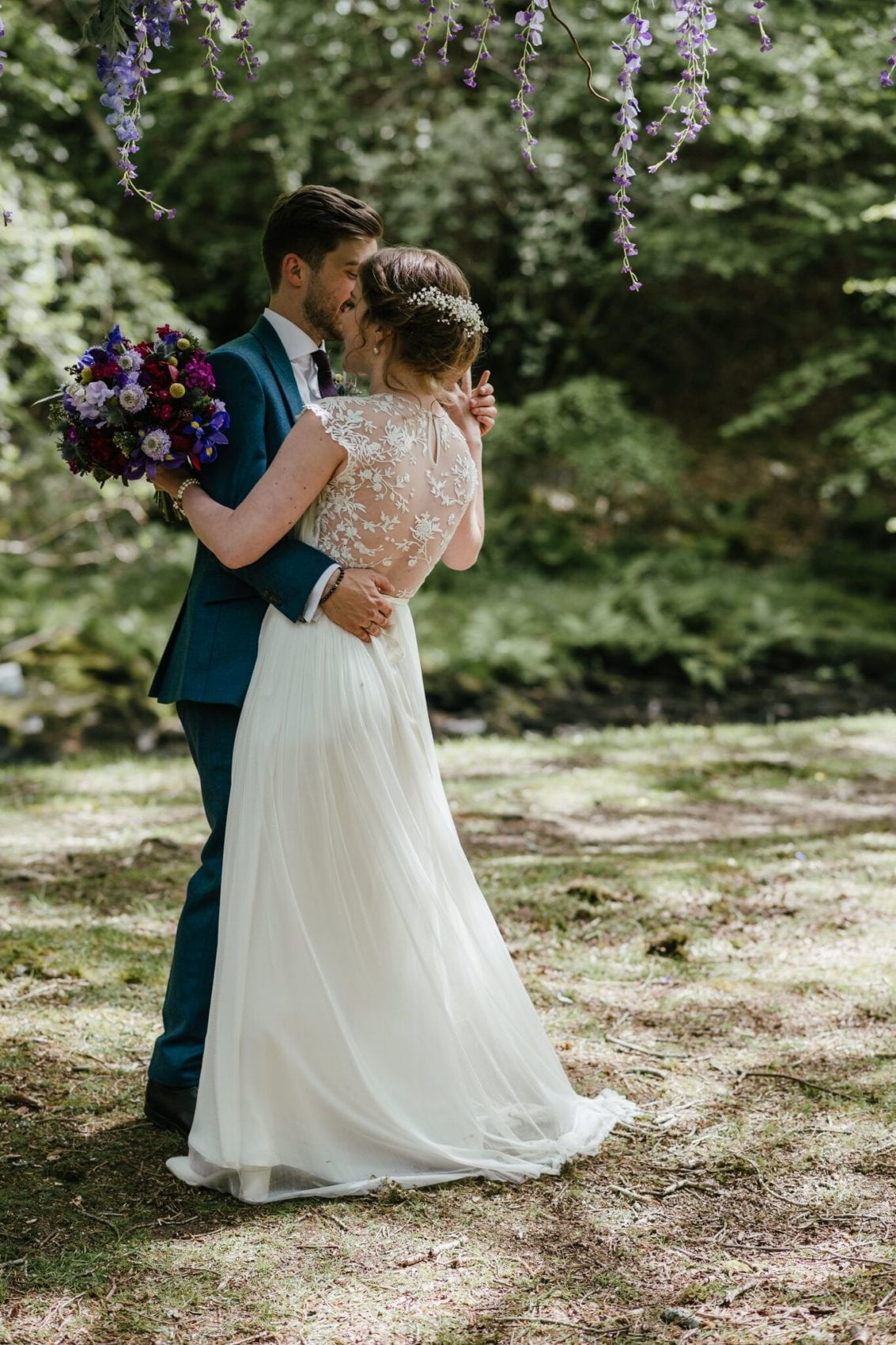 Back in the day, wedding videos (as they used to be called) were a 45-60 min chronological record of the day.   Nice to see once in a while but a serious snore fest for anyone who wasn’t actually related to you by birth.

They’ve come a seriously long way since then.  Like light years.

Now a lot of good wedding films are just a few mins long.   They’re beautifully edited, have great music and capture in a delicious bit sized chunk what your wedding day was like.

Apparently, not having a film is up there on the list of regrets some couples have about their wedding day.   Was a film in your original budget or are you waiting to see if you’ve got some cash down the back of the sofa before booking? 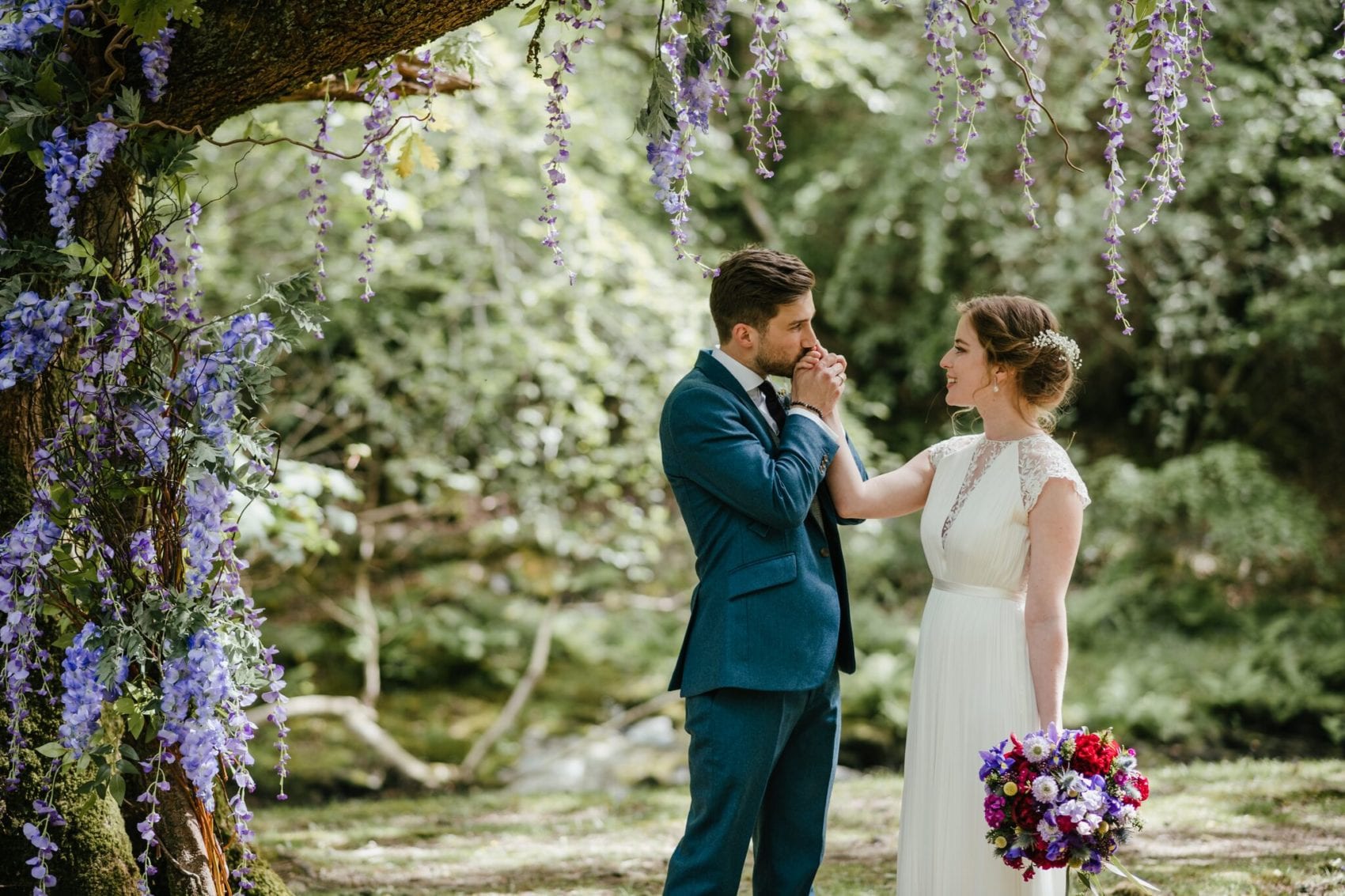 There are more and more good film makers out there now.  But not all film makers are created equal.  No sirree.

One of our faves and IOHO one of the very best wedding film makers out there are Baxter + Ted.  This is the wife & husband team of Caroline and Chris.   What’s different about them?   Ok super quickly, first Chris is an ex BBC cameraman, got decades of experience.    Second they have the BEST equipment.  Take a look at their films and tell me you’ve seen sharper images (you haven’t). They’ve also got a Super 8 camera which takes the old school grainy footage bringing that soft romantic vintage look to your film.  That cut together with the digital footage is just gorgeous.  And third, Caroline is the QUEEN of editing.

We’re just getting the wedding films in from our various summer weddings last year.   Films take longer to edit than stills so you do have to wait longer for the final results. 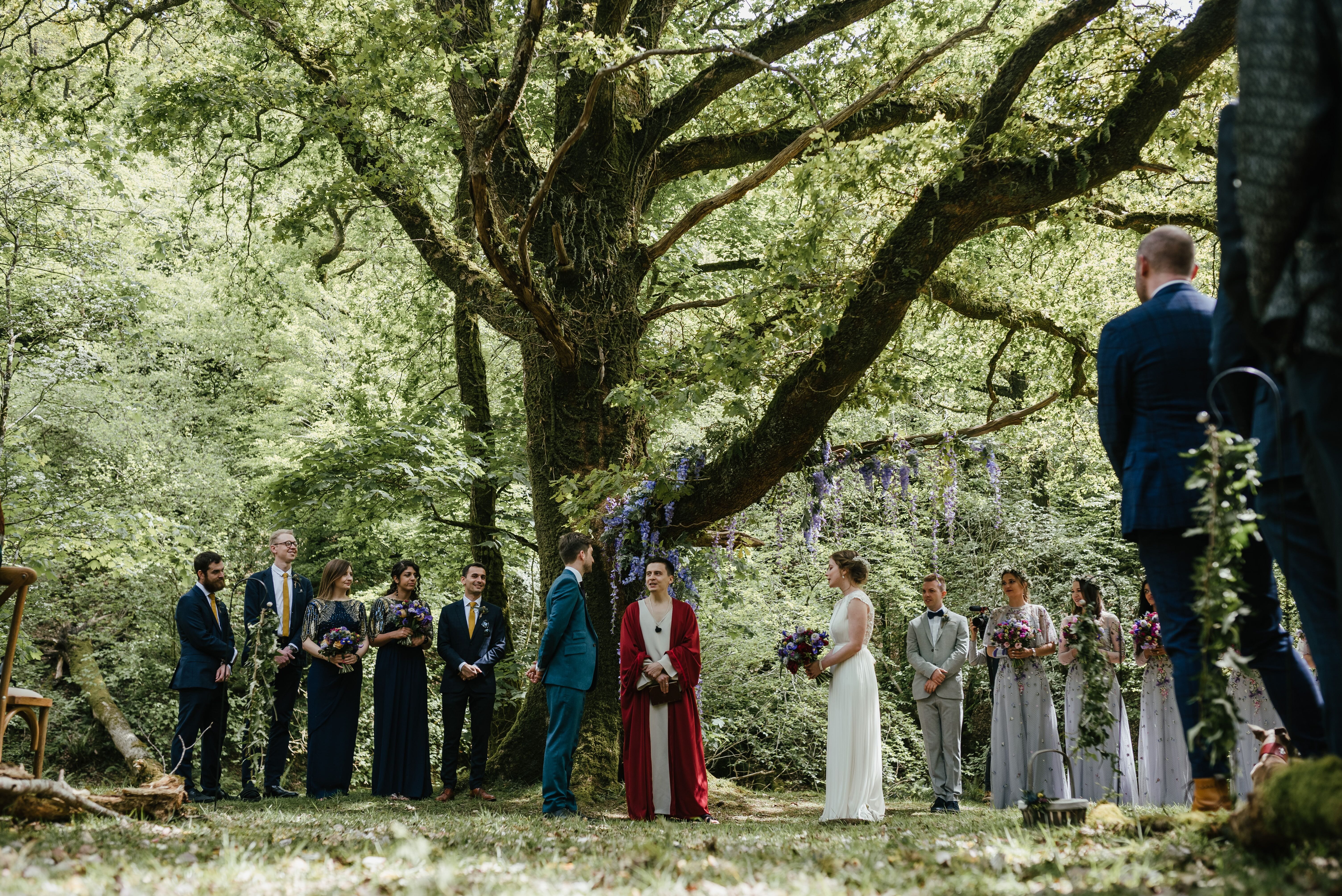 Ksenia and Jamie got married last May in the woods.   You can see their wedding photos here on our real weddings page.

So go ahead and feast your eyes on this beautiful lil film by Baxter + Ted and tell me you don’t want a wedding film for your wedding.