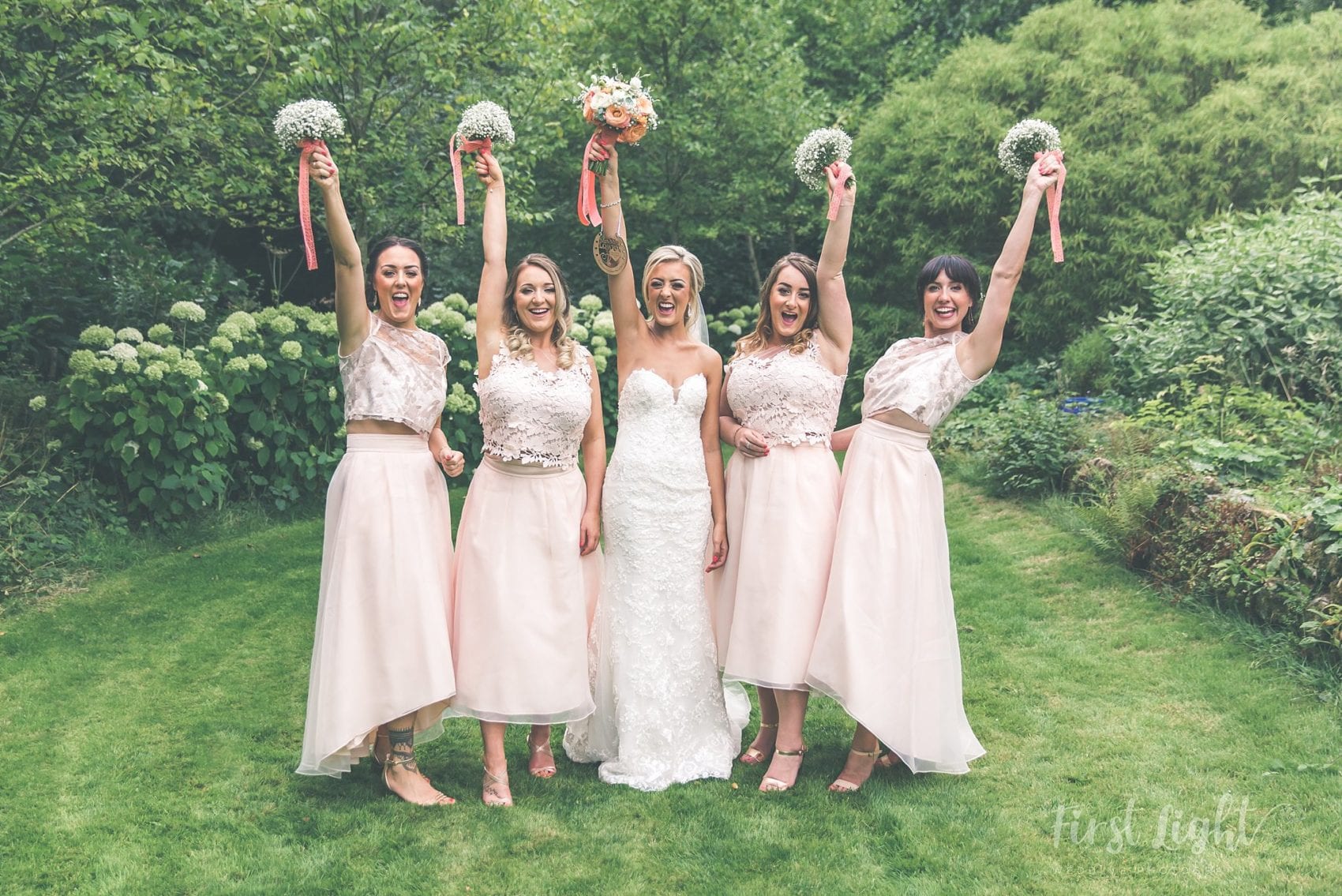 So you may have read my blog post from a few months ago where I chatted about being engaged and all that comes with it. I briefly touched on the sensitive subject of Bridesmaids & Ushers, and admitted we were shutting it in a cupboard until further notice…

Well, further notice has been and gone (we had to make a decision eventually) so I thought I’d explore the decision making process and our final conclusion, in the hope that it might help any of our couples-to-be who are facing similar problemos.

So with my fiancé, Euan, it was most definitely an all-or-nothing approach. He could either have all of his close friends, plus my brothers and his brother-in-law (totalling 8!) or he could scale it back and just have family plus his best friend as his best man. After a lot of going back & forth, he decided to keep things simple (and therefore offend the least amount of people) by having my brother and his brother-in-law as ushers, his best man, and a musher (mini-usher) aka my youngest brother who will be 13 when we get married.

One of the main things for him was not wanting to have a ridiculous amount of ushers. We’d both previously said we liked the idea of having slightly more intimate numbers for our bridal party, and the thought of having 7-8 ushers just seemed a little ridiculous. He seems super happy with his decision, and his friends completely understand.

Ah, my turn. Don’t get me wrong, Euan found his decision hard, but I definitely found mine harder. I have a fabulous bunch of girlfriends from this area and I also have some wonderful childhood besties from where I grew up. However, I was definitely more adamant than Euan about having small numbers for my bridal party. Anyone else feel like they would just end up doing things to keep everyone else happy rather than themselves? And the thought of finding a dress that 6-7 young women will agree on surely makes your head spin? It certainly did for me.

I also started going down the round that I’m sure many of you are familiar with; the ‘well if I have them, then I really should have them too. And if I’ve got her, then I should definitely have her’…. And so on! My head could honestly have exploded.

In the end I went back to where I started and asked my cousin to be my maid of honour, and my childhood bestie and a very close friend from later years to be my bridesmaids. And I feel so good about my decision! 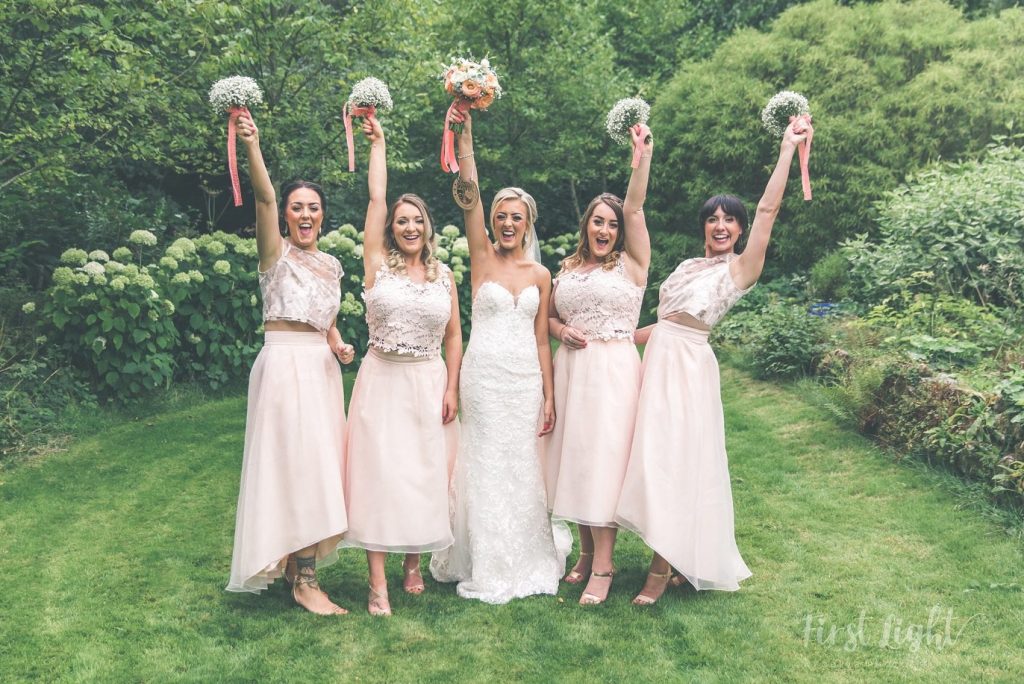 In my next post, I’m going to chat about the other gal pals and what you can do to keep everyone happy (or try to).